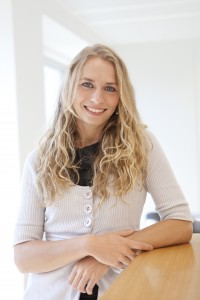 Ms Fabienne Eckert has been closely involved in the day-to-day activities and projects of the ECOO Secretariat since October 2010. She has been serving as acting Secretary General from January 2013 and was elected Secretary General in April 2013.

As a German national who has been living in Brussels for several years,  Fabienne has in-depth knowledge of EU Public Affairs and experience in the management of European associations and stakeholders engagement.

Fabienne holds a Master’s degree in European Political and Administrative Studies form the College of Europe in Bruges and a Bachelor’s degree in International Management and Modern Languages from the University of Bath, UK.